Kim Kardashian and at least one other member of her family were in a car accident Saturday in Montana, police confirmed, but no one was injured after their car ended up in a roadside ditch.

The car the reality TV star was traveling in slid off an icy road and stopped in a ditch on the same side of the road in Bozeman, Montana Highway Patrol Captain Mark Wilfore said. There were no injuries or damage, and no one was cited by police. Kardashian’s younger sister Khloe was also in the car. Police confirmed a third occupant was in the car, but not who it was.

Kardashian later tweeted that they were safe.

The accident, which was first reported by TMZ, comes just two weeks after the Kardashian sisters’ stepfather, Bruce Jenner, was in a multi-car accident that left one driver dead. 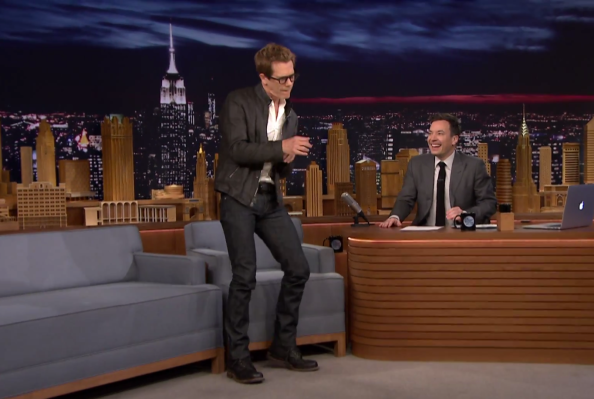 Kevin Bacon Had to Rent Footloose to Learn Dance Moves
Next Up: Editor's Pick