Las Vegas Shooting Suspect Bragged 'I Got Them,' Police Say

The 19-year-old man accused of fatally shooting a Las Vegas mom in what has been called a road rage attack bragged to friends after the killing, saying he “got those kids, they were after me, and I got them,” according to a police warrant released Friday.

Suspect Erich Nowsch also allegedly told two of his friends that he fired a semiautomatic handgun 22 times in the Feb. 12 incident that left 44-year-old Tammy Meyers shot in the head. She died two days later.

Nowsch said he fired at two locations that night—once at a car that he thought had someone inside pointing a weapon, and again at someone running from that car… 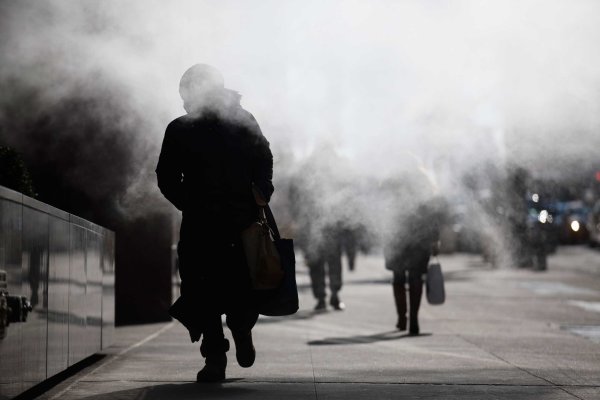 The Freeze Isn't Over
Next Up: Editor's Pick