Colorado Bombing May Not Have Been Aimed at NAACP

This Sept. 1, 2009 booking photo from the Colorado Department of Corrections shows Thaddeus Murphy of Colorado Springs, Colo. Murphy has been arrested in connection with the explosion at a building in Colorado Springs on Jan. 6, 2015, that houses a barber shop and local chapter of the NAACP.
AP
By Josh Sanburn

A Colorado man was set to be charged Friday in connection with a bombing outside an NAACP office in January—an attack the man says wasn’t aimed at the NAACP at all.

Thaddeus Murphy, 44, was arrested Thursday on charges of arson and possession of firearms in connection with the Jan. 6 bombing of a Colorado Springs building. The attack initially appeared aimed at the Colorado Springs branch of the NAACP, the civil rights organization that has been the subject of violence in the past. At the time, former NAACP Chairman Julian Bond called the incident a “terrorist attack.”

But Murphy says that he wasn’t targeting the NAACP, and instead was looking to attack a tax preparation company, KUSA/9News in Denver reports. There was only minor property damage from the attack, and no one was hurt.

Federal agents and local officers found seven firearms in Murphy’s home along with devices similar to what was used in the attack, the Department of Justice said.

Murphy, who had been convicted of prior felonies that made it illegal for him to possess firearms, was set to be formally charged in the incident on Friday and could face five years in prison for the attack and 10 years for possession of firearms. 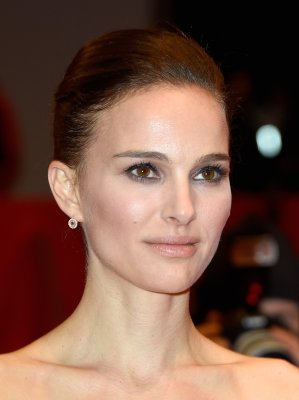 Natalie Portman Joins Calls for Harvard to Sell Off Stocks in Big Energy Firms
Next Up: Editor's Pick