Veteran actor J. K. Simmons won his first Oscar for his supporting role in Whiplash. Playing an abusive teacher who pushes a young jazz drummer to the limit, Simmons had been a sensation since his film debuted at the Sundance Film Festival more than a year ago, though fans of his work in everything from HBO’s Oz to the Spider-Man films (in which he played newspaper editor J. Jonah Jameson) can hardly have been surprised. Notably, Simmons represents another performer winning in this category for playing an alluring villain, following past winners including Javier Bardem (No Country for Old Men), Heath Ledger (The Dark Knight), Christoph Waltz (Inglourious Basterds), and Kevin Spacey (The Usual Suspects).

In his speech, Simmons encouraged viewers to call their parents, in a moving moment unusual, for the Oscars, in its personal aspect. Watch up top. 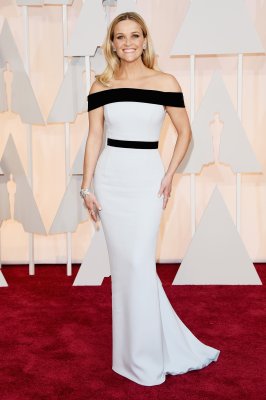