JJ Abrams Says Some of Those Star Wars Rumors Are True

Redditors, start your engines: Star Wars: The Force Awakens director JJ Abrams confirmed Friday that some of those rumors you’ve been hearing are true — but only some.

The Star Trek and Super 8 director said in an interview with BBC Radio 5 that he’s worked hard to keep secrets from the upcoming movie under wraps, but a few have nevertheless leaked. “There are a ton of rumors, some true, some false,” he said. “But … I’m grateful for everyone who would want to read a spoiler, because it means that they care, they want to go see the movie.”

It’s unclear exactly what rumors Abrams might be addressing, but one that would be particularly huge if true did leak in recent days (potential spoilers here, if you dare). The Force Awakens isn’t due to hit theaters until December, but it seems the Internet will have plenty to speculate about until then. 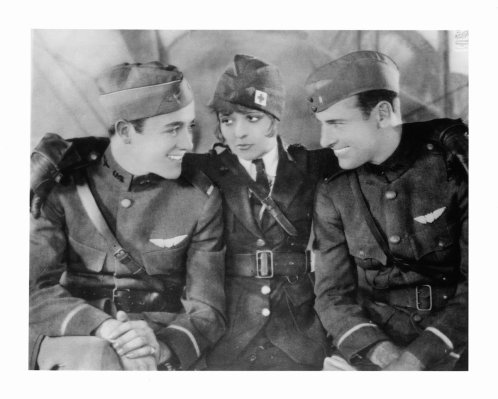 What Happened at the First-Ever Oscars
Next Up: Editor's Pick