The sudden death of Harris Wittels, a co-executive producer and writer on Parks and Recreation, on Thursday has prompted an outpouring of tributes from other comedians and television writers.

Perhaps the most poignant of these responses has been from Amy Poehler, who worked with the 30-year-old comedian on their hit show. At a Variety charity event unite4humanity, Poehler was honored with the evening’s Unity Award for her work with the NGO Worldwide Orphans. When she took the stage to accept her award, she brought up Wittels, whose body had been discovered just hours earlier.

“Today, I lost a friend,” she said. “I lost a dear, young friend in my life who was struggling with addiction.” (The cause of Wittel’s death has not yet been confirmed, though early reports have suggested a possible drug overdose.)

“I’m sharing it with you because life and death live so close together, and we walk that fine line everyday,” Poehler continued. “So, I don’t really feel like telling any jokes. I’m kind of sad, and it’s really great to be here tonight and listen to all of you, and listen to the great work that you do and be reminded why we live in this bizarre planet called ‘Hollywood.’ It’s very strange.” 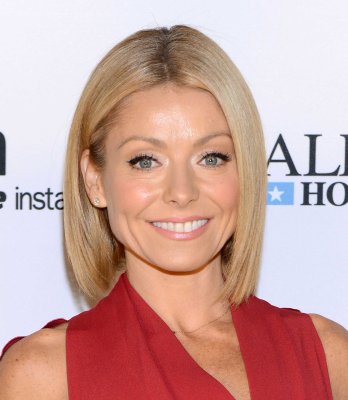 Watch Kelly Ripa Describe How She Freaked Out Madonna at an Oscars Party
Next Up: Editor's Pick