Julianne Moore picked up the Best Actress trophy at the Oscars for her role in Still Alice, the culmination both of Moore’s hard work playing an Alzheimer’s patient in the past year and a long career in which she’d been nominated for four previous Oscars. Moore had been heavily favored to pick up the award after winning a Golden Globe and Screen Actors Guild Award, but the substance of her win, as a victory not just for Moore but for Alzheimer’s awareness, resonated beyond awards season.

“There’s no such thing as Best Actress,” Moore said in her speech, noting that she’d read an article noting that Oscar-winners tend to live longer. She went on to pay moving tribute to the directors of her film, Richard Glatzer and Wash Westmoreland, who are coping with Glatzer’s ALS diagnosis. 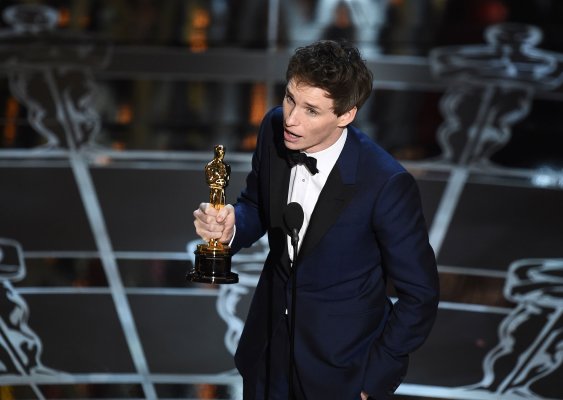