People participate in a candlelight vigil for Tammy Meyers, who was taken off life support on Saturday after a shooting in Las Vegas, Feb. 17, 2015.
L.E. Baskow—Las Vegas Sun/AP
By NBC News

Las Vegas police say they have taken into custody a suspect believed to be involved with the shooting death of Tammy Meyers — a local mother who was shot outside of her home apparently by someone she had had an altercation with while driving.

Officials said the suspect was currently “en route to headquarters to be interviewed.”

Meyers, 44, was shot by someone in a gray or silver four-door sedan outside her home around 11:22 p.m. Thursday… 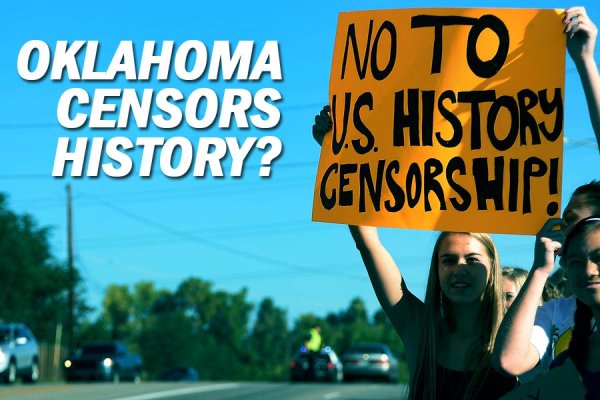