What You Need to Know About the California 'Superbug'

A Los Angeles hospital revealed Wednesday that more than 100 patients may have been exposed to a deadly “superbug” while being treated at the facility between October and January. Two have been reported dead already at the Ronald Reagan UCLA Medical Center, the hospital announced Wednesday.

So what is the ominous-sounding bacteria, and just how dangerous is it? Here’s a quick guide:

What is this “superbug”?
The term superbug refers to microbes that have become resistant to the antibiotics typically used to treat bacterial infections. In the most recent case, in Los Angeles, the term refers to the bacteria called Carbapenem-Resistant Enterobacteriaceae (CRE). Once the antibiotic-resistant bacteria gets into the bloodstream or bladder, it causes infections that are difficult to stop. It also transfers its anti-biotic resistant properties to other germs so they can also resist medicine.

How do you catch it?
CRE infection typically occurs in hospitals or other medical care facilities. This is largely because its spread requires close contact between the bacteria and a vulnerable part of the body, something like an open wound. In the most recent case, as in others in the past, patients were infected due to medical instruments that were improperly sanitized.

How deadly is it?
Tom Frieden, director of the Centers for Disease Control and Prevention (CDC), called it a “nightmare bacteria” in 2012, and with good reason—it kills up to half of infected patients.

How is it treated?
Doctors can try some antibiotics that may still work despite CRE’s resistance, but it can be difficult to treat, sometimes impossible.

How can it be kept from spreading?
The CDC provides health care facilities with more than 30 pages of guidelines on how to prevent CRE from spreading. Separating patients with CRE from other patients, tracking CRE patients’ movements between hospitals and strong enforcement of protocols to prevent the spread of infection count among the report’s most important recommendations.

Should I be worried about other superbugs?
You probably should, yes. CRE is one of a number of antibiotic resistant bacteria that pose a serious public health concern. MRSA (methicillin-resistant Staphylococcus aureus), for example, kills about 64% more people than those infected with a non-resistant form of the disease. A 2014 study projected that, if governments worldwide don’t act, “superbugs” could kill an extra 10 million people a year by 2050 — making them deadlier than cancer. 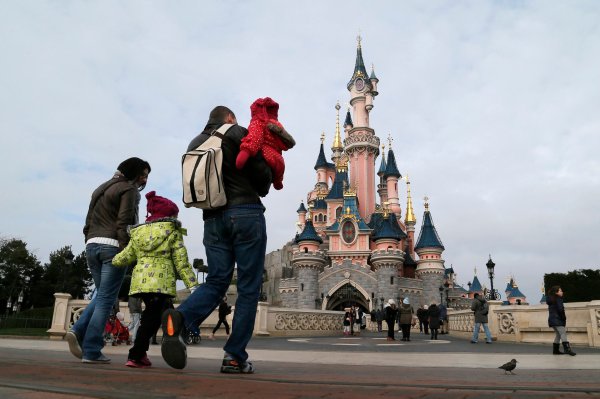