A little backstory: Earlier this week, Rollins boasted that he was the most talented man in World Wrestling Entertainment (WWE), or a future candidate for John Oliver’s “How is this still a thing” segment. The wrestling star, whose signature move is the “curb stomp,” said he was so good he could take his talents to the White House. Hell, he said he could even replace Jon Stewart when he departs the Daily Show.

His exact words: “I could take over as host of the Daily Show and make that thing actually watchable.” Burn.

Well, Stewart isn’t taking the threat lying down. In a video posted on Youtube, Stewart had this to say in response to Rollins: “Coming after the Daily Show, you just stepped in a world of hurt, my friend.”

“I’m coming for you Rollins. One hundred and sixty pounds of dynamite.” 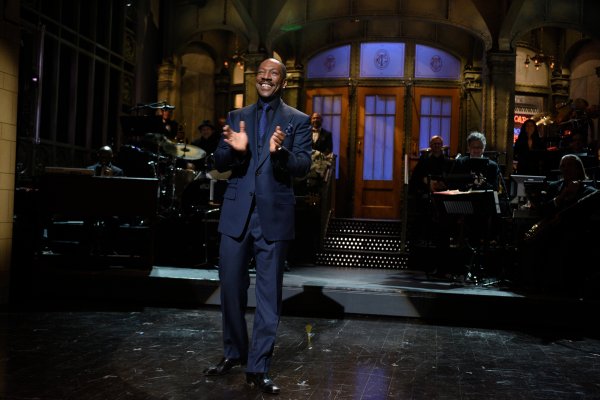 Cosby 'Applauds' Eddie Murphy For Not Playing Him on SNL
Next Up: Editor's Pick