Looks like Dove is back with another attempt to empower ladies. This time, though, the beauty company isn’t trying to tell us to love and accept our curls or our armpits, it’s asking us to stop saying such negative things about celebrities on Twitter. (And also about ourselves.)

Of course, this is a good thing! People use social media to spew hate about themselves and celebrities — particularly during events like the upcoming Academy Awards.

So, as part of a hashtag campaign called #SpeakBeautiful, Twitter and Dove teamed up to create the above video, which will air during the Oscars pre-show, Mashable reports. The brand will also employ a group of self-described “self-esteem experts” to respond to negative tweets about body image or appearance during the show. Dove will continue its campaign throughout the year.

Yes, we should all stop being so critical of celebrities as they walk the red carpet and we shouldn’t hate ourselves for having cellulite. And it’s Dove’s job to sell soap. But we could also just stop focusing so much on women’s appearances, in general, and start complimenting them on their talent and wit and strength or whatever. Just a suggestion. 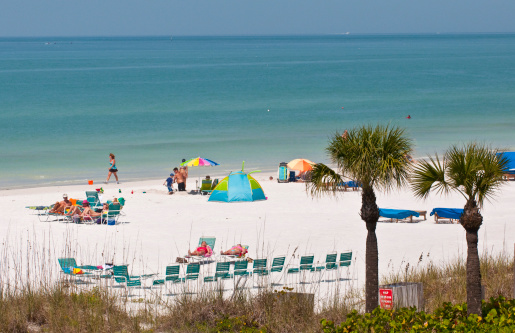 This Is the Best Beach in America
Next Up: Editor's Pick