Sci-fi fans rejoice: Neill Blomkamp — lauded director of District 9 and the upcoming Chappie — is set to helm a sequel to Alien.

Blomkamp heavily promoted his new take on the Alien franchise when he posted concept art on Instagram two months ago. But Blomkamp seemed to suggest then that his ideas wouldn’t be put on film anytime soon. “Was working on this. Don’t think I am anymore. Love it though,” he wrote at the time. “Woulda rocked.”

Now it turns out that Blomkamp will get his own spin on the classic horror-sci-fi crossover after all, per a new Instagram post. (Variety confirmed the deal.)

Original star Sigourney Weaver even told MTV two days ago that Blomkamp shared his ideas for the Alien film with her during the filming of Chappie and that she would be open to starring in the film. “If it was someone as talented as Neill, I’d certainly listen,” she said.

In a somewhat confusing turn of events, Blomkamp’s film will be completely separate from the sequel to 2012’s Prometheus, which 20th Century Fox is making with original Alien creator Ridley Scott. Prometheus was a spiritual sequel to Alien and starred Michael Fassbender, Idris Elba, Noomi Rapace and Charlize Theron. 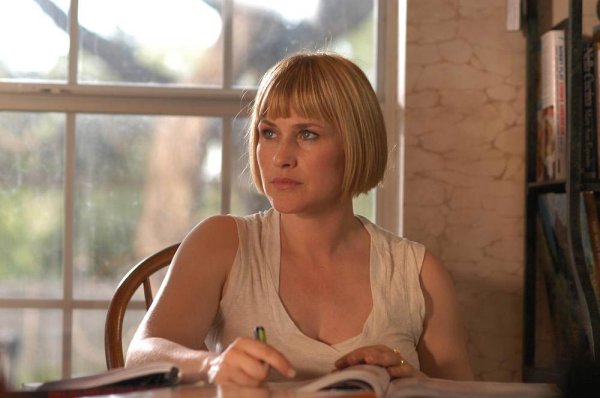 All Oscar Ballots Should Be as Honest as This One
Next Up: Editor's Pick