Why Apple Pay Is Having Big Trouble in China

Apple Pay could use some Chinese New Year luck.

The trouble reportedly arose due to tensions between Apple Pay’s own near-field communication (NFC)—the technology that allows users to pay using contactless readers—and UnionPay’s control of China’s only NFC-like system.

“Apple is seeking to cooperate with Chinese financial institutions,” but has not “acknowledged regulators,” a People’s Bank of China official said. The official added that it’s “unclear whether the product meets the government’s requirements.”

Apple might be able to find a workaround—and a better strategy—by swapping NFC for QR codes, a mobile payment system using scanned barcodes, which Chinese shoppers prefer over NFC. Apple said last year it was in talks with Alibaba’s Alipay, a mobile payment system that uses QR codes, sparking rumors that Alipay might be Apple Pay’s ticket into China. 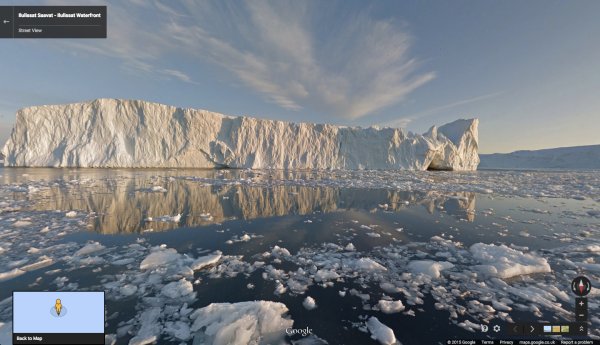 These Are the Most Gorgeous Google Street Views Imaginable
Next Up: Editor's Pick