The average white family accumulated $677,656 in total assets in 2013, more than six times that of Latino families and seven times that of African-American families, according to a new study that shows ethnic minorities slipping behind in the post-recession economy.

The Urban Institute released a series of graphics that shows the wealth gap between white and non-white families widening from a multiple of five in the early 80’s to multiples of six and seven by 2013.

“By their 60s, whites have over $1 million more in average wealth than African Americans (11 times as much),” write the study’s authors. 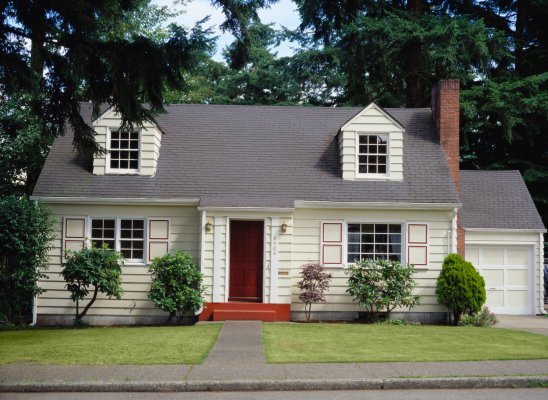 These Are the States Where the Middle Class Is Disappearing
Next Up: Editor's Pick