The company announced Wednesday that it had given the green light to five new series, including The Man in the High Castle (an adaptation of Philip K. Dick’s novel), The New Yorker Presents (a television approach to the magazine’s content), the dark comedy Mad Dogs and the kids’ programs Just Add Magic and The Stinky & Dirty Show.

The shows’ pilots had been available for Amazon customers to watch and to give feedback on, a process that helps Amazon Studios decide which projects to pick up for full seasons. The full seasons of its original programming are then available only to Amazon Prime members.

Amazon’s 2014 show Transparent, which returns for a second season later this year, was its breakout success, winning multiple Golden Globe Awards and being named TIME’s best TV show of the year. 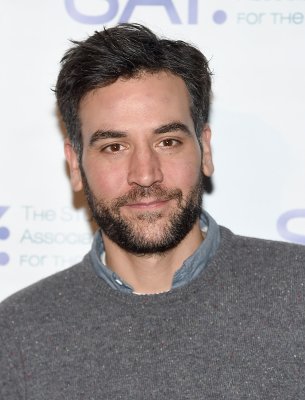 Josh Radnor: 'People Who Stuck With the Series' Understood the How I Met Your Mother Finale
Next Up: Editor's Pick