The suit that Indian Prime Minister Narendra Modi wore during President Barack Obama’s visit to New Delhi last month is set to be auctioned on Wednesday.

The garment attained infamy because it has Modi’s name embroidered all over it in the form of widely spaced pinstripes.

The auction will take place in Surat, a city in Modi’s home state Gujarat, and will include 465 items gifted to Modi since he became Prime Minister in May 2014, the Indian Express reports.

An Indian industrialist has reportedly already bid the rough equivalent of $160,000 for the suit.

Proceeds from the auction will reportedly go to the Clean Ganga project, an initiative to combat the pollution of India’s most sacred river. Some 361 items belonging to Anandiben Patel — Modi’s successor as Gujarat’s chief minister — will also be sold, with the proceeds going toward female education. 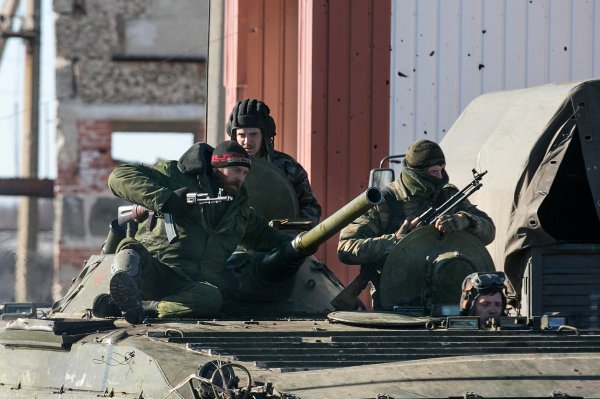