A Man Is Listening to 168 Hours of Nickelback for Charity

People are willing to do all sorts of humiliating, torturous and even downright dangerous things for a good cause.

On Monday, Carey, from Relevant magazine’s podcast, began a self-imposed “ultimate test of endurance” when he started listening to the entire Nickelback catalog, on repeat, for the entire week — amounting to a total of 168 hours.

With the help of an organization called Charity: Water, Carey wanted to raise $10,000 to build a well in one of the developing nations supported by the group. The campaign has already topped $17,000.

“$10,000 is an incredible amount of money to raise. I mean it’s amazing, our average campaign raises about $1,000,” said Kaitlyn Jankowski, supporter-experience manager for Charity: Water, on last Friday’s podcast.

While the primary goal is to build the well, Carey thinks his endeavor may produce other positive side effects.

“I want someone who’s going through a hard time next week to be like, ‘Huh, I’m really down and out, life’s really got me down, but right now there’s a guy who’s been listening to Nickelback for days straight,’” he said on the podcast.

Right now it has been two days, and Carey is already showing signs of fatigue. Let’s hope he can power through:

“If you’ve got a better idea, I would have loved to have heard it two weeks ago,” he told his listeners last Friday. 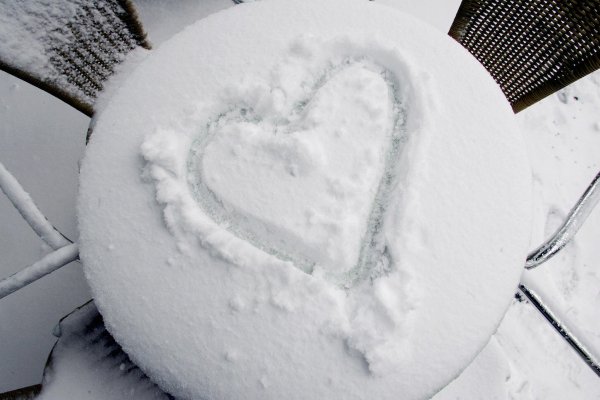 The Time Valentine's Day Was 96 Hours Long
Next Up: Editor's Pick