Haiti Declares National Mourning After 16 Revelers Die in a Stampede

The final day of the annual celebrations has also been canceled.

Tuesday’s tragedy occurred when Haitian singer Fantom, standing on top of a float, was struck by a power line, setting off a deadly electric current. Many spectators were trampled underfoot and died in the ensuing panic, according to Reuters.

Paul said Carnival organizers would now arrange a parade to honor the deceased.

“We are telling the people of Haiti that we must be in solidarity,” Paul said. “We are all Haiti.” 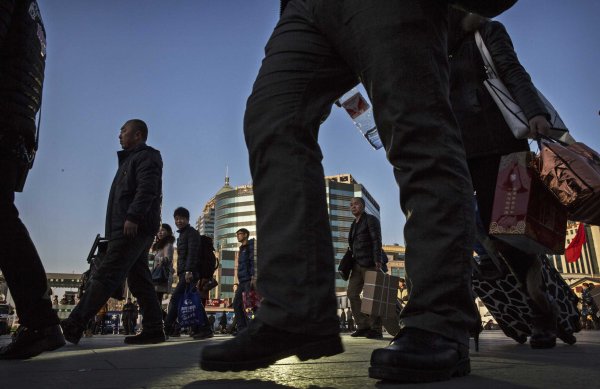 See the People of Beijing Travel Home for the Chinese New Year
Next Up: Editor's Pick