What Happened at the First-Ever Oscars

It was May of 1929 when members of the Academy of Motion Picture Arts and Sciences first gathered to fête their own. Decades later, the annual ceremony is the event for which the Academy is best-known — last year’s Oscars telecast was watched by tens of millions of people — but, back then, the occasion only merited a single paragraph of attention in the pages of TIME.

Also on that printed page: John D. Rockefeller III had been voted “third most pious” by his Princeton class and a ground had been broken for a new Ford plant being built in England.

Observant movie buffs may note that Wings, the best-picture winner, actually came out in 1927. That’s because the first Oscars (not that they were called the Oscars back then; the nickname didn’t stick until the mid-1930s) took a while to put together, and though they took place in mid-1929 were honoring movies from the year that began in August of 1927.

Though the first Oscars were a star-studded affair, the event might not even be recognizable to today’s home viewers. For one thing, there were no home viewers — obviously, since television was barely being broadcast at all — and only a couple hundred people in the actual audience. Plus, though the ceremony came in May, the winners had already been announced a few months earlier. There were 12 categories: cinematography, actor, actress, art direction, two director categories (comedy and drama), effects, two best-picture categories (“outstanding picture” and “unique and artistic picture,” which went to the film Sunrise) and three writing categories (adaptation, original story and silent-movie title cards). Several of the winners were victorious for multiple movies; for example, actress Janet Gaynor’s performances in three separate films were honored with one award. By the next year, the number of categories had decreased, as directing, writing and best picture were each combined into a single race.

And, though TIME only commented on Charlie Chaplin’s special award, another special prize went to Warner Bros. for something that ended up changing the film industry forever: The Jazz Singer, the movie that showed the future was for “talkies.”

This year’s Oscars will take place on Sunday, Feb. 22. 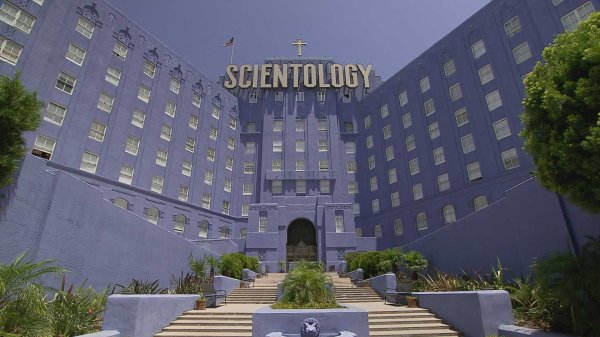