The book isn’t fascinating because I love tennis. I don’t. In the book Ramo identifies the crucial difference between a Winner’s Game and a Loser’s Game.

Ramo believed that tennis could be subdivided into two games: the professionals and the rest of us.

Professionals win points whereas amateurs lose them. Think about professional games. Each player, nearly equal in skill, plays a nearly perfect game rallying back and forth until one player hits the ball just beyond the reach of his opponent. This is about positioning, control, spin. It’s a game of inches and sometimes centimeters.

In his 1975 essay, The Loser’s Game, Charles Ellis calls professional tennis a “Winner’s Game.” While there is some degree of skill and luck involved, the game is generally determined by the actions of the winner.

Amateur tennis is an entirely different game. Not in how it is played but in how it’s won. Long and powerful rallies are generally a thing of the past. Mistakes are frequent. Balls are constantly hit into nets or out of bounds. Double faults are nearly as common as faults.

Ramo found this out because he gave up trying to keep track of conventional scores — “Love,” “Fifteen All,” etc. Instead he simply looked at points won versus points lost.

After discovering that there are, in effect, two different games and realizing that a generic strategy will not work for both games he devised a clever strategy by which ordinary players can win by losing less and letting the opponent defeat themselves.

If you’re an amateur your focus should be on avoiding stupidity.

***
An Investor Bets on Someone Else’s Game

This brings to memory something about Warren Buffett and Ben Graham. Buffett used to convene a group of people called the “Buffett Group.” At one such meeting Benjamin Graham, Warren Buffett’s mentor and teacher, gave them all a quiz. I spent hours searching for this reference, which comes from Benjamin Graham on Value Investing: Lessons from the Dean of Wall Street.

The point, if I have one, is that most of us are amateurs but we refuse to believe it.

This is a problem because we’re often playing the game of the professionals. What we should do in this case, when we’re the amateur, is play not to lose.

This was a point Charlie Munger, the billionaire business partner of Warren Buffett, made a long time ago.

In a letter to Wesco Shareholders, where he was at the time Chairman (and found in the excellent Damn Right!: Behind the Scenes with Berkshire Hathaway Billionaire Charlie Munger), Munger writes:

“Wesco continues to try more to profit from always remembering the obvious than from grasping the esoteric. … It is remarkable how much long-term advantage people like us have gotten by trying to be consistently not stupid, instead of trying to be very intelligent. There must be some wisdom in the folk saying, `It’s the strong swimmers who drown.’”

And there is so much wisdom embedded in that quote that I’ve attached it to my wall. 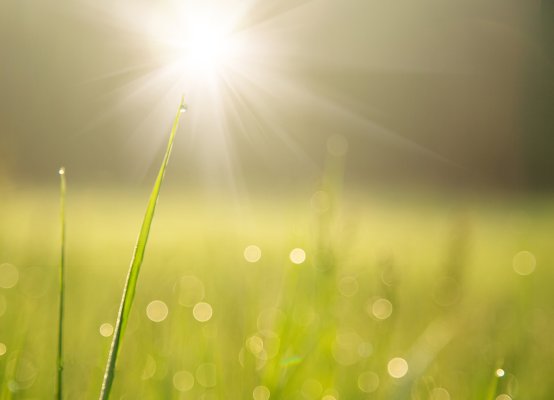 The Most Proven Technique For Increasing Long Term Happiness
Next Up: Editor's Pick