Just when you think you’ve heard the last of “Fancy,” Charli XCX has teamed up with another rising hip-hop star to give you something new to scream in bars and clubs.

Iggy Azalea is technically absent here, but it turns out you don’t really need the Aussie emcee for this honorary “Fancy” sequel that pairs the “Boom Clap” singer with “2 On” siren Tinashe (who gave TIME some party tips late last year). Instead, Ty Dolla $ign is the lucky rapper — it’s actually his own single — but even he is a mere footnote on the track, which finds the divas doing the heavy lifting over a bubbling DJ Mustard-esque beat (in reality, the track is a Stargate and Cashmere Cat production).

Perhaps Tinashe and Charli can join Christina Aguilera’s “Lady Marmalade 2.0” dream team with Miley Cyrus and Nicki Minaj. One thing’s for sure: the cats they’re talking about here are not the kind that always land on all fours. 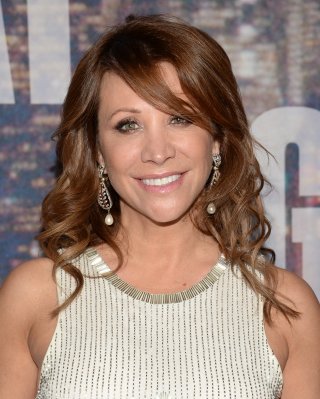 This Is Why You Didn't See Cheri Oteri on SNL 40
Next Up: Editor's Pick