Indian health professionals inspect the case sheet of a swine flu patient at a ward at the Gandhi Hospital in Hyderabad on Jan. 21, 2015
Noah Seelam—AFP/Getty Images
By Rishi Iyengar

A hundred people have died in three days of the H1N1 virus — commonly known as swine flu — in India, taking the country’s death toll from the disease to 585 in 2015.

A total of 8,423 people have contracted the disease in the country this year, and the Indian Express reports that hospitals are now running out of protective masks and medicines to combat the disease. Private hospitals have reportedly started turning patients away citing a shortage of Tamiflu, the primary drug against the virus, while the government has ordered additional stocks.

“There are no masks in our hospital,” an unnamed employee at a government hospital in New Delhi was quoted as saying. “Doctors are working at a very high risk. There is also hoarding of vaccines that has raised prices from the usual Rs 750 [$12] to Rs 1000 [$16].” 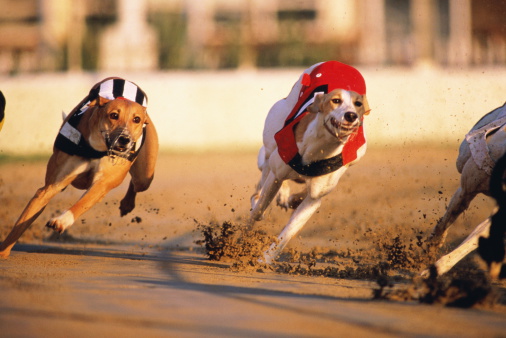 Australians Outraged by Revelations of Greyhounds Trained With Live Baiting
Next Up: Editor's Pick