A South Texas judge has ordered an injunction on U.S. President Barack Obama’s executive actions on immigration that permitted millions of undocumented immigrants to stay in the country.

“The court finds that the government’s failure to secure the border has exacerbated illegal immigration into this country,” the opinion by U.S. District Judge Andrew S. Hanen reads.

The 26 states that sued the federal government say the lawsuit isn’t about immigration, but “rule of law, presidential power, and the structural limits of the U.S. Constitution.”

The plaintiffs argued Obama’s orders, which would spare up to 5 million people who are currently in the U.S. illegally from deportation, unlawfully suspended the nation’s immigration laws and stopping the order is the only way to protect them from further damage.

The states, which include Texas, North Carolina, and Alabama, also said the federal government’s actions are to blame for last summer’s crisis of droves of minors traveling across the southwestern border unaccompanied.

The Texas Attorney General’s office said on Twitter that the injunction is a “victory for the rule of law and a crucial first step in reigning in [Obama’s] lawlessness.”

In his order, Judge Hanen, a 2002 appointee of President George W. Bush, prevented any implementation of the Deferred Action for Parents of Americans and Lawful Permanent Residents, or DAPA, until a resolution is reached or the court decides otherwise.

The Judge’s order gives a coalition of 26 states the opportunity to pursue a lawsuit that would permanently halt the President’s orders. Hanen ordered the parties to come to an agreement on the issue by Feb. 27, when they will be required to submit a schedule for its resolution.

In a statement issued early Tuesday, the White House said the President was well within his rights when he established the new immigration rules.

“The Supreme Court and Congress have made it clear that the federal government can set priorities in enforcing our immigrations laws—which is exactly what the President did,” the statement reads. “The district court’s decision wrongly prevents these lawful, commonsense policies from taking effect.”

According to the White House, the Department of Justice plans to appeal the judge’s decision.

Read next: Boehner: Senate Democrats Are to Blame If Homeland Security Shuts Down 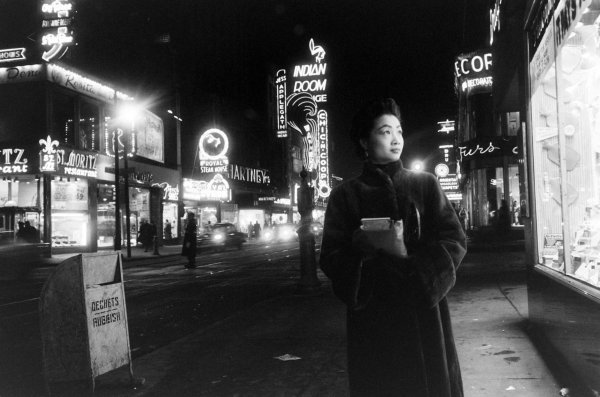 The Agonizing Odyssey of Two People Kept Apart by Immigration Laws
Next Up: Editor's Pick