An Indian woman in the eastern state of Orissa married a man she accused of raping her, saying it was her “own decision to marry him.”

The woman’s father said the family had no choice but to accept the union, the BBC reported Monday, highlighting the victim-shaming that often accompanies sexual-assault cases in India. “Her whole life would have been ruined,” he said. “And we would have had to put up with the embarrassment forever.”

The wedding took place in the Jharpada jail where the accused, now released on bail, was held for a year following his arrest. The father told the BBC that the family was also considering withdrawing their complaint against the man.

“I am optimistic that we will have a smooth life,” the woman told the Times of India during the wedding ceremony late last month. 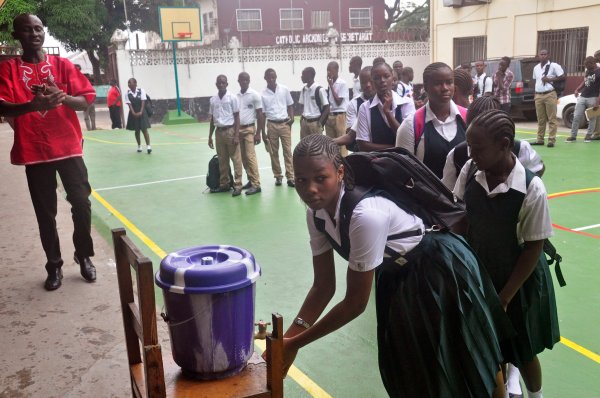 Schools in Liberia Reopen After Closure Due to Ebola
Next Up: Editor's Pick