'It's My Party' Singer Lesley Gore Dies at 68: Listen to 5 of Her Best Songs

Lesley Gore was an icon to young women in the 1960s with feisty hits that expressed the frustrations of being a teenager. It’s a theme that could easily feel stale in 2015, but “It’s My Party” remains popular on oldies stations and “You Don’t Own Me” still holds lessons for girls in the 21st century.

The singer-songwriter died of cancer Monday at age 68, her longtime partner Lois Sasson confirmed. In honor of her life and influence, here are five of the New Jersey-raised singer’s best hits.

The 1963 feminist anthem hit No. 2 on the Billboard pop singles chart and still feels raw today. “When I heard that song at the age of 17,” Gore said in a 2005 interview, “it felt like a humanist song to me. I could see a guy singing that to a young woman as easily as I could see a young woman singing it to her boyfriend or her father.”

Gore’s first and biggest hit reached No. 1 and has stuck around on the radio for decades. Sure, the tale of a spurned teen crying over her boyfriend ditching her for someone else is pretty sappy—but wouldn’t you cry, too, if it happened to you?

The lesser-known sequel to “It’s My Party” sees Johnny come back to Lesley. You know what that means: It’s Judy’s turn to cry.

Gore did a lot of musical moping over boys who prefer other girls, so it may have come as a surprise to some when she opened up later in life about being a lesbian.

Once again, the musical protagonist is the victim of heartbreak by cheating. Somehow, it never seems to get old. 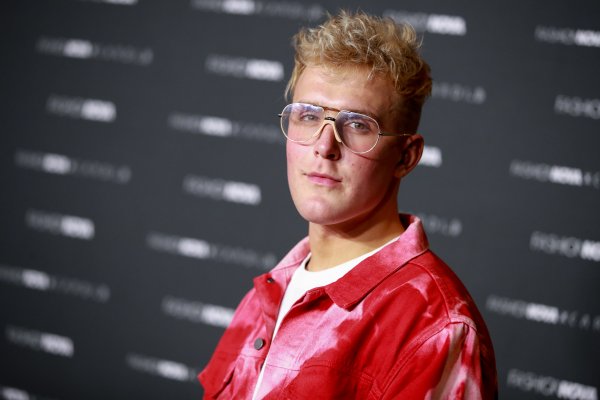