Police have made several arrest in the murder of 15-year-old Lesandro “Junior” Guzman-Feliz whose brutal murder was caught on surveillance tape.
Stephanie Keith—Reuters
By Sarah Begley

An unusually long run of days without a murder in New York City ended Saturday just shy of two weeks.

The New York Police Department believes this 12-day stretch was the longest without a homicide since the early ’90s, though last February saw a comparably long streak of 10 days.

Eric Roman was shot outside of his home in Queens on Friday and died of his wounds in a hospital on Saturday, the New York Times reports. The same day, another Queens man was found dead in his basement with head trauma, though that case has not yet been ruled a homicide.

Officials believe cold weather is the primary cause for these extended periods of quiet, and the shooting rate isn’t down year over year—136 people have been shot in New York as of Saturday this year, compared to 110 in the same period last year. 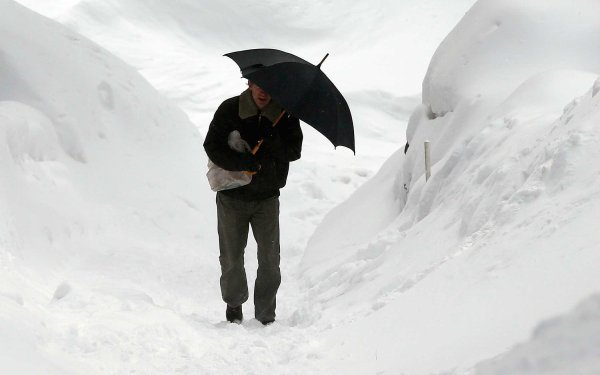