The statement follows recent murders of Jews in Copenhagen and Paris, including Saturday’s death of a Jewish guard in front of a synagogue and last month’s terrorist attacks in Paris, which left four French Jews dead.

“Jews have been murdered again on European soil only because they were Jews,” Netanyahu said. “Of course, Jews deserve protection in every country, but we say to Jews, to our brothers and sisters: Israel is your home.”

Denmark’s chief rabbi Jair Melchior said he was “disappointed” by the invitation, however. “People from Denmark move to Israel because they love Israel, because of Zionism, but not because of terrorism,” he told the Associated Press.

Last year, over 7,000 French Jews moved to Israel, double the previous year’s figure, prompting French President François Hollande to tell the country’s Jews in an address last month, “Your place is here, in your home. France is your country.” 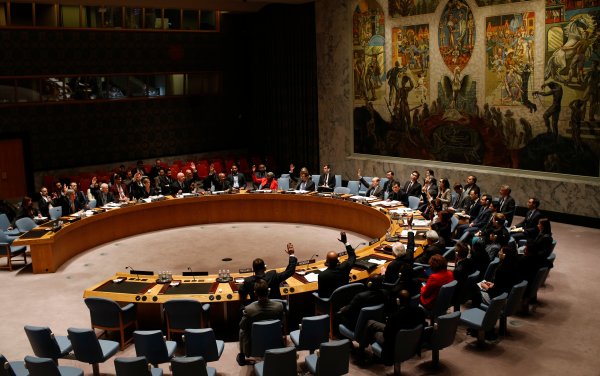 U.N. Orders Yemeni Rebels to Retreat
Next Up: Editor's Pick