Europe's Oldest Woman Says Being Single Helped Her Live to 115

Morano told the New York Times that she’s been single since 1938, when her first and only marriage ended after the death of her infant child. (Divorce only became legal in Italy in 1970.) She’s had many suitors since but has rebuffed them all, she says, and attributes her longevity to staying single most of her life.

“I didn’t want to be dominated by anyone,” she said.

Well, that and her diet: per the early recommendation of a doctor, she has eaten three raw eggs a day since she was a teenager.

Morano is the fifth oldest person in the world and has lived through two world wars as well as monarchy, fascism and democracy in Italy.

Read next: How to Live Longer 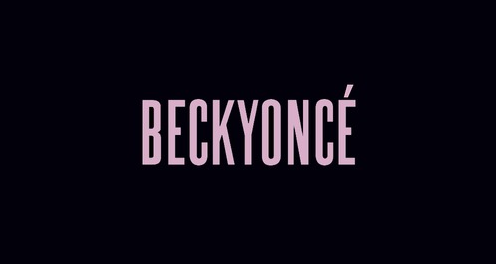 This Beck/Beyoncé Mashup Is What Really Should Have Won a Grammy
Next Up: Editor's Pick