An armed security officer runs down a street near a venue after shots were fired where an event titled "Art, blasphemy and the freedom of expression" was being held in Copenhagen, Saturday, Feb. 14, 2015.
Kenneth Meyer—AP
By Josh Sanburn

One person is dead after shots were fired at a cafe in Copenhagen on Saturday that hosted an event organized by a Swedish cartoonist who has received death threats of caricatures of the Prophet Muhammad, according to media reports.

According to the Associated Press and Reuters, Danish police say that one civilian was killed and three police officers were injured during the event titled “Art, Blasphemy and the Freedom of Expression.”

The cartoonist, Lars Vilks, has been the subject of numerous death threats over the years, primarily over a cartoon he drew in 2007 depicting Muhammad with the body of a dog. Some branches of Islam prohibit any likeness of Muhammad.

According to multiple media reports, gunmen fired numerous shots into the cafe and then drove away from the scene.

The incident follows the attack inside the offices of the French satirical publication Charlie Hebdo in January, which killed 12 people. 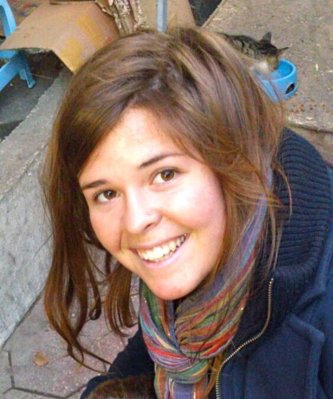 U.S. Confirms Death of American Held By ISIS
Next Up: Editor's Pick