When Marie Holmes found out she won the lottery, she screamed so loud that it scared her kids.

The North Carolina mom of four says she holds one of three winning tickets – each worth about $188 million – from Wednesday’s Powerball drawing, according to WECT.

Holmes, 26, quit her jobs at McDonald’s and Walmart to care for her kids, including one who has cerebral palsy.

She’s first going to use the money for tithe and then plans on setting up college funds for her kids and eventually buying a new home, she tells the news station.

“Life is about to change, I’m ready for it. I’m ready to embrace the change,” says Holmes.

Holmes is grateful that she’s able to bless her children with something she didn’t have, but wants them to understand that money doesn’t change you – only help.

“I don’t think it’s really hit me yet,” Holmes says. “When it hits my account, that’s when it will hit me.” 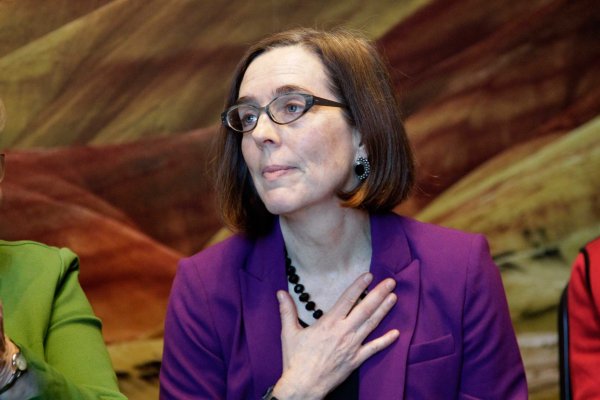