Beer pumps in a pub on March 11, 2011 in London, England.
Peter Macdiarmid—Getty Images
By Dan Kedmey

One in five British adults don’t fancy a pint, or even a drop, according to a national survey released Friday that finds drinking rates in decline across the nation and plummeting among certain age groups.

Young adults accounted for most of the change, according to survey results gathered by the Office for National Statistics. The proportion of teetotallers in this age group surged by 40% since 2005, news which health officials greeted with relief. The study notes that excessive drinking posed a chronic public health risk, causing as many as 7,000 alcohol-related deaths in 2013.

But health experts interviewed by the Guardian dismissed the celebrations as premature. They pointed to demographic shifts, such as a growing number of elderly and Muslim citizens, who tend to drink less than the wider population or abstain from drinking on religious grounds. 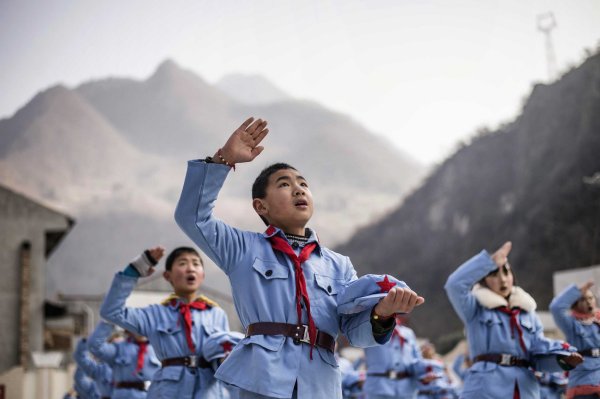 See the Patriotic Red Army School Students in China
Next Up: Editor's Pick