Then-Oregon Secretary of State Kate Brown is shown during a celebration at the Oregon Historical Society to mark the 156th anniversary of Oregon's admission to the union as the 33rd state in Portland, Ore., Feb. 14, 2015.
Don Ryan—AP
By Charlotte Alter

Oregon Secretary of State Kate Brown was sworn in as the governor of Oregon Wednesday, after the resignation of Governor John Kitzhaber last week.

Brown will be the first openly bisexual U.S. governor in history, the sixth woman currently to lead a state and the second woman to serve as governor of Oregon.

The former Secretary of State was summoned to Oregon from Washington, D.C., last week as Kitzhaber contemplated his resignation amid an ethics investigation involving his fiancée, Cylvia Hayes. Calling the situation “bizarre and unprecedented,” Brown told the governor that she and her staff were ready to serve if he decides to resign.

Kitzhaber announced his resignation Friday afternoon. By Oregon law, the secretary of state becomes governor in the case of the governor’s resignation. She assumed office Wednesday.

Brown becomes the highest-ranking openly bisexual elected official in the country (Representative Kyrsten Sinema became the first openly bisexual member of Congress in 2013). But she isn’t the first LGBT governor to serve — the first was New Jersey Governor Jim McGreevey, who resigned three months after he came out in 2004. Brown has been married to husband Dan Little for the past 15 years.

Brown’s political career in Oregon dates back to 1991, when she was appointed to a vacant House seat. The Oregonian describes her tenure as secretary of state as “relatively nondescript” but noted she has a reputation for collaboration.

Read next: Oregon Governor Kitzhaber Announces His Resignation Amid Scandal 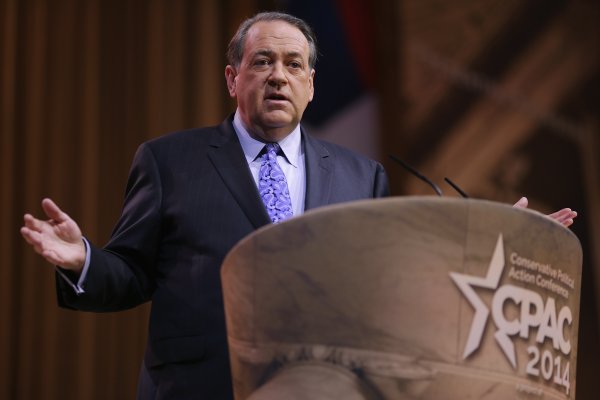