DSK, as he is commonly referred to in the press, was widely considered a prospective candidate for the French presidency before the allegations burst onto front pages, breaking the French press’ historic reticence on the private lives of public officials. In this case, the details of the alleged sex parties proved too salacious to ignore. They have forced DSK to mount an excruciating defense that admits to a range of sexual acts, while denying any knowledge of participants being paid for sex.

The result is a range of admissions each more shocking than the last:

In a heated exchange, DSK accused prosecutors of making exaggerated claims to paint him as a licentious figure. “The prosecution gives the impression of unbridled activity,” he said, according to BBC News, before breaking the number of parties down on a quarterly basis. “There were only 12 parties in total. That is four per year over three years.”

She “threw herself at me”

Asked how he could explain the readiness of so many women to engage in sexual acts, DSK pointed to a pattern of romantic flings. “What can I say,” he said, according to the New York Times. “It’s nothing to be proud of, but there have been 10 times that I’ve found myself in a situation where a woman threw herself at me.”

“Because of who I am”

He insisted that the idea of exchanging of money for sex repulsed him. “I am horrified by the idea of using prostitutes,” he said, “I always believed that these women came for me, because of who I am.”

The word “libertine” cropped up as a frequent euphemism for the sex parties. “During libertine afternoons like these, things happen pretty quickly,” reports France 24. “It often happens that I have sex with women I’ve never met”.

In response to one eyewitness from, Jade, a former sex worker who testified that she had been pressured into having sex at a Belgian sex club in 2009, DSK said, according to the Independent, “I think I must have a form of sexuality which is rougher than the average. I am beginning to realize that, and I deplore it. But I had no idea at the time that these experiences were so unpleasant as the women now say.” 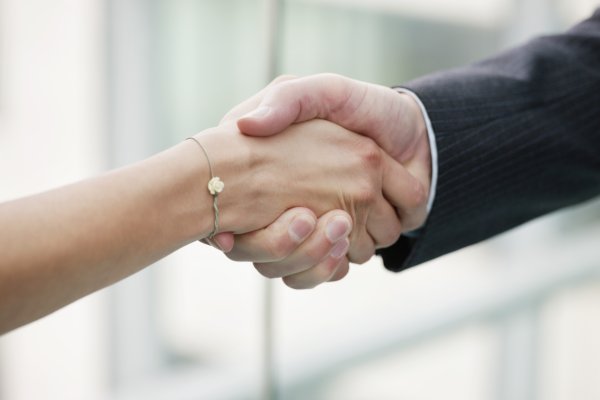 7 Better Ways to Answer 'What Do You Do?'
Next Up: Editor's Pick