Apple Just Made This Huge Change to the App Store

A shopper tries out the new Apple iPhone 6 at the Apple Store on the first day of sales of the new phone on Sept. 19, 2014 in Berlin, Germany.
Sean Gallup—Getty Images
By Alex Fitzpatrick

Apple is making some developers of violent video games censor screenshots of their titles for the App Store, Pocket Gamer reports. Several iPhone game developers told Pocket Gamer they had to blur or remove images of guns before Apple would approve their apps to go online.

Here’s what the result looks like for developer Warchest Limited’s Tempo:

Apple has long had a written policy of keeping violent images out of the App Store so it can maintain its 4+ age rating. However, the company hasn’t always enforced that rule as strictly as it appears to be doing now. It’s unclear why Apple is now suddenly asking developers to adhere to its guidelines. 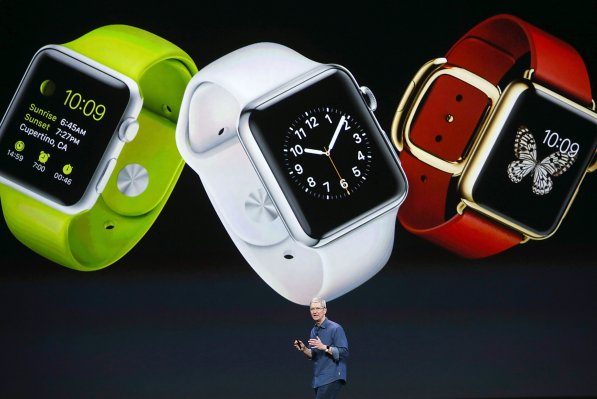 Apple Watch Will Be Released in April
Next Up: Editor's Pick