Researcher Diana Parry interviewed 28 women in their 20s to 50s about their pornography habits. She discovered that women in the group increased their consumption of sexually explicit content after reading the book.

“So many of the women [we interviewed] were hopping in for the first time to pornography or sexually explicit material that was written by women for women,” Parry told Salon in an interview.

“I find it’s motivating women. It is exposing them to a genre of material that they either didn’t know existed or they didn’t know that they liked,” the professor said.

“But I think we need a cautionary note around it, because while they open up opportunities and provide women with unprecedented access to new genres or ways of thinking about their sexuality, at the same time, many of the scripts that are reproduced are really patriarchal scripts around women’s sexuality.” 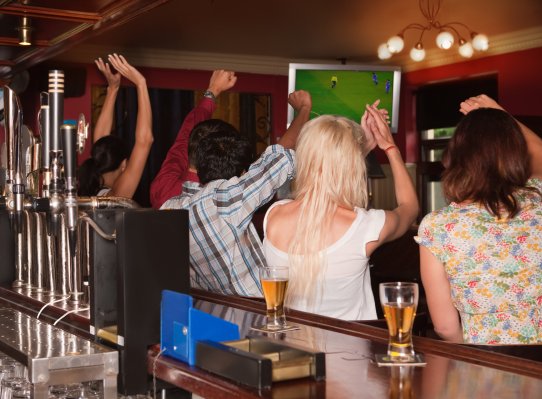 Sex and the Super Bowl
Next Up: Editor's Pick