On Thursday, the London Fire Brigade warned lovers who are inspired to use handcuffs after seeing Fifty Shades of Grey to keep the key within reach so firefighters can spend time attending to actual emergencies.

The authorities release cheeky alerts about the most bizarre 999 calls, from the man who got his “manhood” stuck in a toaster to the man who had “fallen behind a toilet and become trapped.”

Read next: The Fifty Shades of Grey Movie Won’t Arouse You Like the Book Did, According to Science 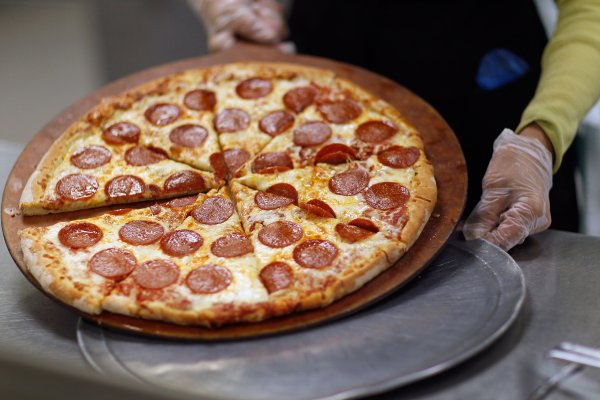 Teen Gets Fired Over a Tweet Before Job Starts
Next Up: Editor's Pick