Hundreds of mourners turned out Wednesday in Riverside, California, for the memorial of Sultan, a police dog killed while attempting to subdue a violent felon.

“When I heard this, it felt like I’d lost a peer,” Riverside County chief deputy Geoff Raya said at a press conference. “There is very little differentiation between four legs and two legs – they are all members of the Riverside Sheriff’s Department.”

Born in Slovakia, Sultan had been working with the department since September 2013, working in narcotics detection, tracking and apprehension. On Jan. 21, the Belgian Malinois-German shepherd mix, along with several deputies from the Hemet Sheriff’s station, was called to search for Todd Allen Hodge, 36, who had failed to show up for his arraignment on a weapons charge.

It didn’t take long before the veteran police dog “alerted” cops to a crawl space beneath a residence and was sent down the house to investigate.

“Moments later an indistinguishable noise was heard,” Martinez says, and Sultan returned from the crawl space with a gunshot wound to his neck. Sultan was rushed to a local veterinarian hospital but died a short time later.

After Hodge “refused” to come out of the residence, the Riverside County Sheriff’s Department SWAT Team was called in. Hodge eventually emerged with a handgun and was shot and killed.

Sultan is one of three police dogs to be killed in the line of duty in recent months. In August, an Oklahoma City canine officer named Kye was repeatedly stabbed by 22-year-old Mark Salazar, who had led police on a 30-minute car chase, according to KFOR-TV.

After Salazar crashed his stolen car, 3-year-old Kye chased him down but was stabbed repeatedly by the man, who was armed with a knife, and later died. When Kye’s human parter realized what was happening, he opened fire on Salazar, killing him on the spot.

On Jan. 28, a tracking dog in Texas named Pepper, who worked with the Wise County Sheriff’s Office, was dispatched into a thick patch of woods with five officers to find a felon, who had also just led police on a lengthy car chase.

Alan Lance Alverson, 45, was hiding under a pile of leaves when Pepper discovered him.

“He came up shooting,” Wise County Sheriff David Walker tells PEOPLE. “I think Pepper drew the first fire, which gave our officers the time they needed [to shoot and kill Alverson]. It was absolutely tragic, but I can tell you there are five law enforcement members who will go home to their wives and kids tonight because of what Pepper did.” 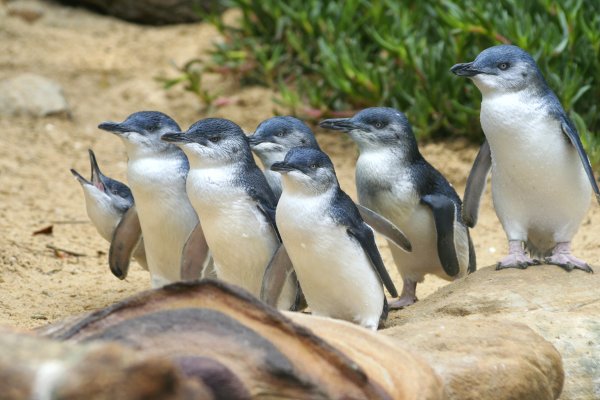