Fitbit’s advice for the so-called Fitbit Rash: take it off.

After reports of rash from wearing the Fitbit band, the company has responded by saying that the best strategy is probably to take the wearable off for a few days.

A Fitbit spokesperson said the rashes “are likely from wearing the band too tight; sweat, water, or soap being held against the skin under the device; or from pressure or friction against the skin,” Re/code reports. Any sign of a rash will “ resolve quickly when users take a break from the device, usually within hours or days.”

Fitbit’s recommendation comes after a number of complaints that its newest metric-tracking wristband is causing skin irritations. More than 200 instances of new Fitbit rash complaints have been made on social media, ABC7 reported Wednesday.

Taking off the Fitbit because of a rash undermines the purpose of the device, because it’s designed to track your steps and sleep continuously. But it may be a problem for all wearables: Jawbone UP users have also complained about rashes. 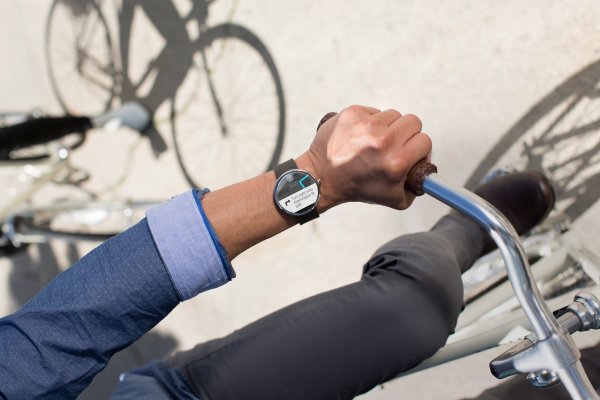