The New Age of Much Older Age

How your Mindset Can Change How You Age
Your moods, feelings and thoughts all influence your physiology

Where is the Best Place to be an Old Person?
The older you get, the more your neighborhood matters

Why do Presidents Live so Long?
The Oval Office seems to come with a toolkit of longevity strategies

What Diet Helps People Live the Longest?
The food you eat has a big impact on disease and wellness

Can Brain Games Keep My Mind Young?
That crossword puzzle may not be doing you as much good as you’d like

It’s Go Time for Hillary 2.0
The best talent is flocking to join her campaign. But first the Clinton and Obama teams must figure out how to work together

CVS Wants to Be Your Doctor’s Office
Larry Merlo says pharmacy clinics can take on more of U.S. health care

The Forgotten War in Sudan
The world has moved on, but the suffering continues

Beneath Ukraine’s Front Lines
As political leaders sit down for a new round of peace talks, a brutal ground war is tearing apart the country’s coal-mining heartland

Your 2015 Oscar Tip Sheet
Who’ll win, and why, in the closest race in ages

Jon Stewart, Brian Williams and the Twilight of the Evening Stars
Anchoring isn’t what it used to be

How to Live Longer
Listen to your body’s cues

Can the Drones Be Stopped?
As the U.S.’s edge in unmanned aircraft fades, a scramble for defenses 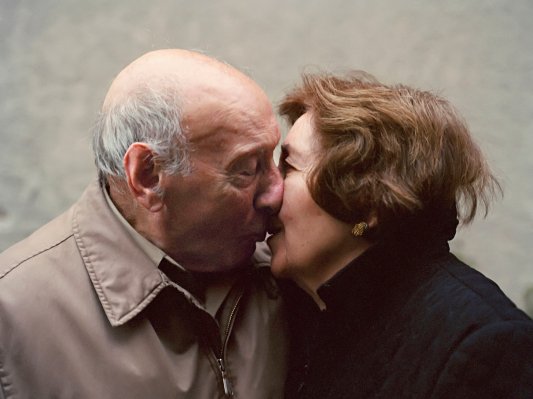 Do Married People Really Live Longer?
Next Up: Editor's Pick