Boston Digs Out From Heavy Snow

By Sarah Begley and Sam Frizell

Even in Boston, a city that knows its way around a snow shovel, this is getting to be a bit much. The Hub was hit with 73.3 in. of snow from Jan. 12 to Feb. 10, a 30-day record that led to school closures, a shutdown of the mass-transit system and hundreds of millions of dollars in economic losses for the state.

With more snow expected, the city is running out of places to put the stuff. The state gave Boston permission to dump excess snow into the ocean–something normally forbidden, as it adds pollutants like road salt and motor oil to the water–if the need arises. (The practice was common until the early 1990s.) “We have neighbors fighting over which snowbank to shovel into,” says resident Joe Caprio.

Relief is unlikely to come soon. Weather models forecast winter-storm conditions for several more weeks, says Jon Gottschalck of the National Oceanographic and Atmospheric Administration’s Climate Prediction Center. So Boston could get the 30 more in. it needs to top its all-time seasonal record. That’s good news for snow plowers, who have already shoveled enough snow to fill the Patriots’ Gillette Stadium 90 times. After a dry spell in December, says Frank Ippolito, a plow-company owner, “Mother Nature paid us back real fast.” 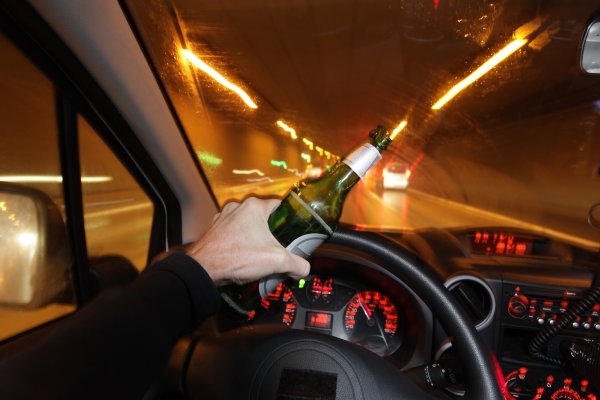