Indian Prime Minister Narendra Modi enjoys widespread support, popularity and even reverence among large sections of his country’s population, but a few supporters in his home state of Gujarat have taken it a step further — by building a temple to him.

The temple is located on the outskirts of the city of Rajkot and will be inaugurated on Sunday, the Indian Express reports. The centerpiece is a garish idol of Modi worth more than $3,000 — a considerable sum in a state where the average daily wage is less than $5.

But Modi, who caused a stir last month when he met President Barack Obama in a suit embroidered with his own name, is not pleased.

The Prime Minister then suggested that followers could show their devotion by contributing to his program to bring better sanitation to India. If you really want to honor Modi, you could build a toilet block instead. 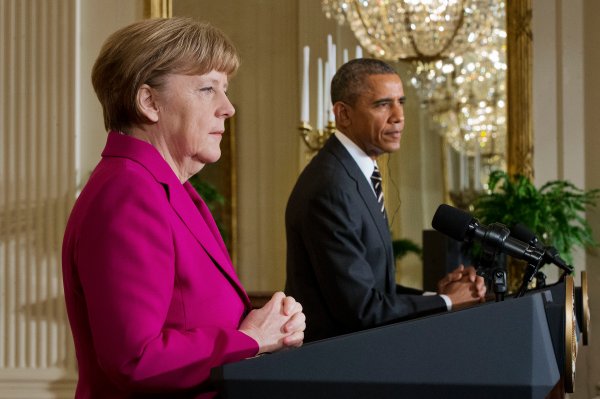 China: The Winner in the Conflict Between Russia and the West
Next Up: Editor's Pick