Cholesterol Is Not a 'Nutrient of Concern,' Report Says

New dietary recommendations are due later this year from the U.S. government, and big changes could be coming for cholesterol.

A preliminary document from the Dietary Guidelines Advisory Committee, released in December and reported this week by the Washington Post, states that “cholesterol is not considered a nutrient of concern for overconsumption.” That one sentence could drastically change the way Americans think about cholesterol-containing foods, like eggs, shrimp, butter and cheese. If the stance is adopted in forthcoming recommendations from the USDA and U.S. Department of Health and Human Services, which jointly set national nutrition guidelines, it may mean a vast departure from guidelines set just five years ago. The 2010 dietary guidelines put cholesterol under the “foods and food components to reduce” category, and the guidelines advise that people eat less than 300 mg per day. (Eggs, a source of dietary cholesterol, contain about 164 mg each.)

Experts say this would mean that recommendations are finally catching up with the evidence, which suggests that dietary cholesterol bears little impact on a person’s risk of heart disease.

“There have been multiple analyses and meta-analyses now looking at intake of dietary cholesterol and the risk of heart disease,” says Dr. Dariush Mozaffarian, dean of the School of Nutrition Science and Policy at Tufts University. “In the general population, there’s really not any strong evidence for a link.” However, a few studies have shown that there may be increased risk in people with type-2 diabetes, he says.

Read more: Should I Eat Eggs?

If cholesterol gets its nutritional exoneration, that doesn’t give you license to swap your steel-cut oatmeal for five-egg, bacon-wrapped omelets. “We do not have evidence that people who eat more eggs have less heart disease,” says Katz. “But we do have evidence that people who eat more whole grains have less heart disease.” Eggs are safe to add to a heart-healthy diet, but don’t count on eggs to be the cornerstone. 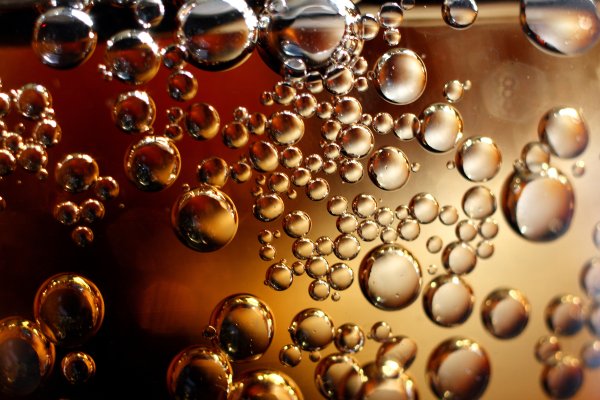 Sugary Drinks Should Have Warning Labels, California Bill Says
Next Up: Editor's Pick