Fifty Shades of Grey Is a 'Direct Assault' on Marriage, Archbishop Says

Cincinnati’s archbishop does not approve of Fifty Shades of Grey.

“The movie is a direct assault on Christian marriage and on the moral and spiritual strength of God’s people,” he added.

Several religious groups have cautioned against seeing the film before its release Friday. But their protests seem to be falling on deaf ears: Ticketing website Fandango has sold more advance tickets for Fifty Shades than for any other R-rated film in the site’s history.

And the book series upon which the film is based has already earned a devoted following among many Christian women. A survey of 1,075 adults by the Barna Group, a faith-focused polling firm, found that 9% of practicing Christian women in America have read at least the first book, The Atlantic reports. That’s roughly consistent with the percentage of total U.S. women who have read Fifty Shades. 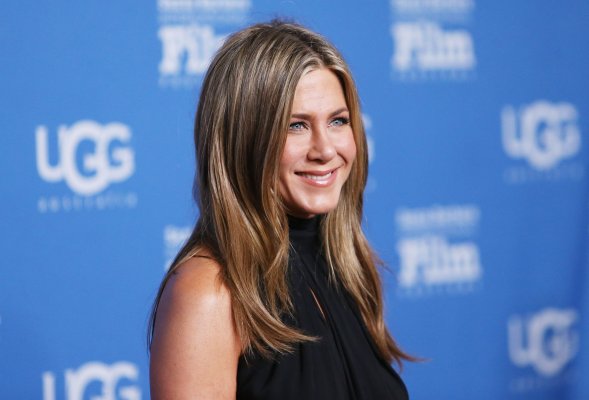 The 5 Most Successful Jennifer Aniston Movies
Next Up: Editor's Pick