The court case will determine whether Hobby Lobby, a Christian-owned craft store chain, and Conestoga Wood Specialties, a cabinet company, can be exempted from providing contraception coverage to female employees through federally mandated health insurance policies.

Supreme Court proceedings make for notoriously difficult and unreliable predictors of how justices might rule on a case. That said, Justices Sonia Sotomayor, Elena Kagan, and Ruth Bader Ginsburg wasted no time in pressing the corporate challengers, according to the Wall Street Journal‘s live blog of the oral arguments.

Justice Sotomayor started by asking, if corporations can object on religious grounds to providing contraception coverage, could they also object to vaccinations or blood transfusions? Paul Clement, the lawyer representing the challengers, said that contraception is different, because the government has already given an exemption to religious nonprofits. Justice Kagan then said that there are several medical treatments to which some religious groups object, and if corporations could object to providing coverage for those treatments, “everything would be piecemeal. Nothing would be uniform.”

Much of the challengers’ argument is centered on the Religious Freedom Restoration Act of 1993, which is aimed at preventing laws that substantially limit a person’s religious freedom. The law grew out of a conflict over whether two Native Americans could be dismissed from their jobs as drug counselors for using drugs in a religious ritual. The architects of the law said they intended it to be a protection of religious rights, not an excuse to foist religious principles on others.

Justice Ginsberg said it “seems strange” that the Religious Freedom Restoration Act, which was passed by both parties, could have generated such support if lawmakers thought corporations would use it to enforce their own religious beliefs.

Justice Kagan added that the corporate challengers are taking an “uncontroversial law” like the Religious Freedom Restoration Act and making it into something that would upend “the entire U.S. code,” since companies would be able to object on religious grounds to laws on sex discrimination, minimum wage, family leave and child labor.

Other points made by the female justices: 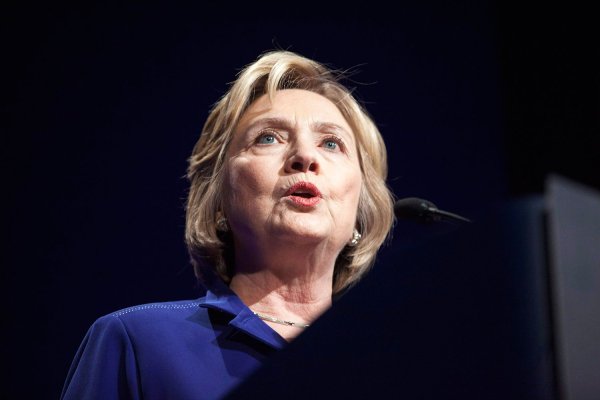 Poll: The Best Thing About a Future President Hillary Clinton Would Be That She's a Woman
Next Up: Editor's Pick