A California lawmaker introduced legislation Wednesday that would require sugary drinks sold in that state to carry a label that cautions they can contribute to “obesity, diabetes, and tooth decay.”

State Sen. Bill Monning’s bill would mandate the label for all beverages with added sweetener that have 75 or more calories per 12 ounces. That would include sodas, energy drinks, sweetened teas and sports drinks.

This is the second time Monning has tried to get safety labels on sugary drinks. In 2014, a similar bill passed the state Senate, but failed to pass the Assembly. But inspired, he said, that about 14% of Californians have diabetes (a number that tripled in the last 30 years), Monning is trying again. If the new bill passes, labeling would be required after a six-month grace period after the law is enacted.

“The state of California has a responsibility to inform consumers about products proven to be harmful to the public’s health,” Monning said in a statement. “This bill will give Californians the at-a-glance information they need to make more healthful choices every day.”

A beverage industry trade group in the state dismissed the legislation as “counterproductive.”

“Obesity and diabetes are serious health conditions that are more complicated than a warning label. It is counterproductive to suggest that legislation affecting some beverages and not others will be effective,” said Bob Achermann, executive director of CalBev. “If consumption of sugar-sweetened beverages is going down and diabetes is going up, then how are soda and other sweetened beverages driving the problem? The labeling bill is riddled with loopholes and will only confuse consumers, rather than help them make informed decisions.” 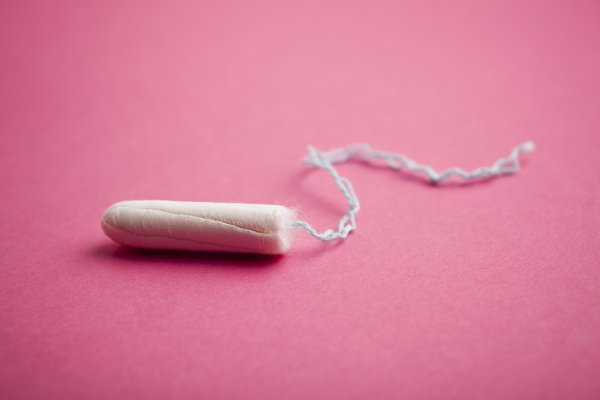