Controversy About This Feminist Manifesto Is Nothing New

To feminists of the Lean In era, the revolutionary premise of The Feminine Mystique — that women could, and should, be more than full-time homemakers — seems so dated it’s almost quaint. But its lasting subversiveness is apparent in its listing on a conservative magazine’s 2005 roster of the “Ten Most Harmful Books of the 19th and 20th Centuries.” Betty Friedan’s feminist manifesto, published on this day, Feb. 19, in 1963, made the list at #7 (just behind Marx’s Das Kapital) more than four decades after becoming a wildly controversial bestseller.

The magazine found her slightly less noxious than Hitler, whose Mein Kampf measured up at #2, but took issue with her characterization of stay-at-home mothers as prisoners of “comfortable concentration camps.”

The Feminine Mystique provoked even wider outrage in its day. Even before the book came out, there were those who couldn’t stand it — within the very publishing house that ultimately produced it. According to the New York Times, while the president of W.W. Norton lauded Friedan’s book proposal, calling it “overstated at almost every point, yet entirely stimulating and provocative,” another staffer objected that Friedan’s arguments were “too obvious and feminine.”

“I got very tired of phrases like ‘feminine mystique,’” the staffer said.

The Times gave the book an ambivalent review, calling it provocative and highly readable but also challenging Friedan’s central claims. “It is superficial to blame the ‘culture’ and its handmaidens, the women’s magazines, as she does,” the review alleges. “To paraphrase a famous line, ‘The fault, dear Mrs. Friedan, is not in our culture, but in ourselves.’”

Rebutting the Smith College-educated Friedan and her ilk, who rejected the “sweet, simpering and sort of stupid” feminine ideals of their day, McGinley suggested that wives let their husbands educate them. “The whole duty of a wife is to bolster her husband’s self-esteem,” she writes, per TIME. “A man’s ego bruises easily. It is not nourished like a woman’s by the sheer biological ability to bear children.”

And, after being criticized for undermining the traditional family structure in some circles, she found herself criticized elsewhere for not undermining it enough.

Although she was credited with helping found the second-wave feminist movement, some of the movement’s members found her too tame to lead a revolution. Friedan was no bra-burner, after all. She shaved her legs, wore makeup, dressed stylishly, and, according to TIME, “insisted that it was not necessary to give up femininity to achieve equality.”

In her memoir, as reviewed in TIME, Friedan recalled New York Congresswoman Bella Abzug’s objection to Friedan founding the National Women’s Political Caucus: “‘This is my turf,’ she screamed at me.”

Read TIME’s full review of that memoir, here in the archives: The Friedan Mystique 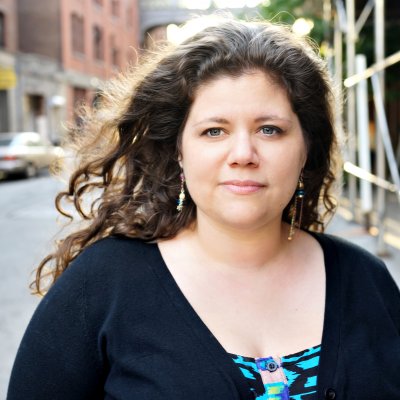