Kendrick Lamar’s new song “The Blacker the Berry” is a politically charged rap anthem race that touches on the murder of Trayvon Martin and the young rapper’s feelings about gang violence in the United States. It’s a powerful piece of rhetoric that shows off the impressive lyrical skill that has earned Lamar some big name fans, including Pulitzer Prize-winning author Michael Chabon.

The author of The Amazing Adventures of Kavalier and Clay and Telegraph Avenue took to Genius — the annotation site that recently received millions in investment money — to comment on the song’s forceful final stanza.

In his annotation, Chabon connects Lamar’s lyrical twist to Common’s in “I Used to Love H.E.R.” and calls the “rhetorical move” he uses “devastating.” He writes, “Common’s ‘her’ is not a woman but hip hop itself; Lamar’s ‘I’ is not (or not only) Kendrick Lamar but his community as a whole. This revelation forces the listener to a deeper and broader understanding of the song’s ‘you’.”

“The Blacker the Berry” is expected to appear on Lamar’s highly anticipated follow-up to 2012’s good kid, m.A.A.d. city. 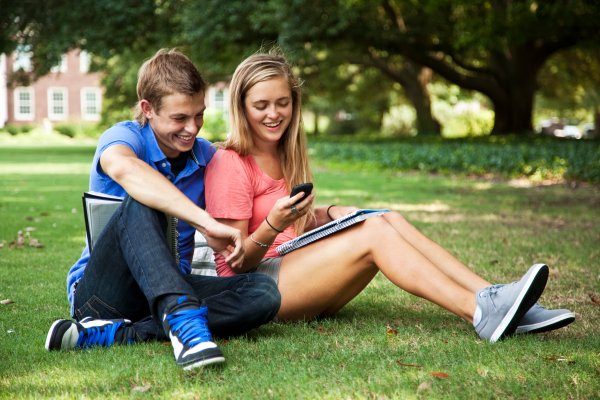 College Students Prefer Their iPhones Over Sex and Beer
Next Up: Editor's Pick