Rare JFK Vacation Photos Will Go Under the Hammer

Rare photographs of John F. Kennedy and his wife Jacqueline on vacation in Cape Cod will be put up for auction later this month.

The pictures were taken in August 1961 and depict the then First Couple in rare moments of candor — the former president casually enjoying a meal at Listerine heiress Rachel ‘Bunny’ Mellon’s beach house, Jackie smoking a cigarette and JFK going for a swim in the bay.

The photos are the latest in a series of JFK memorabilia to go under the hammer, with negatives from the couple’s wedding ceremony selling for $34,000 in October 2014.

“They’re amazing pictures,” Jackie Style author Pamela Keogh told People. “These were the masters of the universe in their downtime, sitting on beach chairs, smoking and eating clam chowder.”

See two of the images here. 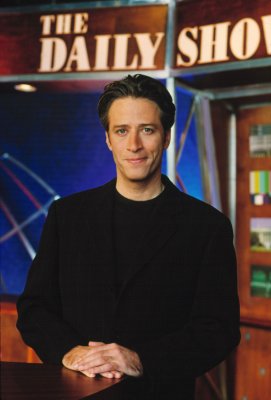 Read What Jon Stewart Had to Say About His First 'Daily Show' Episode
Next Up: Editor's Pick