Need a Reminder to Get Out of Your Seat? There's an Apple Watch for That

Apple CEO Tim Cook announced Tuesday that the company’s upcoming Apple Watch, which is shipping in April, incorporates a function to remind wearers that it’s time for some movement and stretching.

“A lot of doctors believe sitting is the new cancer,” Cook told audiences in California, according to CNET.

To help fight the dangers of a sedentary existence, the watch lets the wearer know, 10 minutes before the next hour, that it’s time to get up from the desk and move around, CNET reports.

Cook hopes that functions like this will mean that the watch, priced at $349, will change “the way people live their lives” similar to how the iPhone and iPad did. 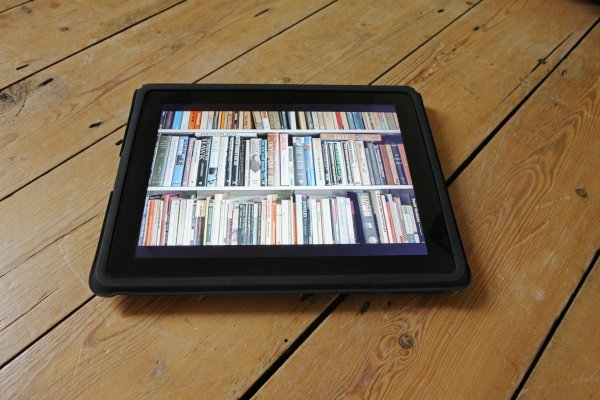 Here's How To Find Cheap and Free eBooks
Next Up: Editor's Pick