A demonstrator looks on at a memorial to Akai Gurley on Nov. 22, 2014, in Brooklyn, New York.
John Minchillo—AP
By Victor Luckerson

A New York police officer who shot and killed an unarmed black man in a housing project stairwell has been indicted for manslaughter over the incident.

Officer Peter Liang, a rookie, shot Akai Gurley, a 28-year-old Brooklyn resident, in a dark stairwell during a routine patrol of an apartment building, the Associated Press reports.

NYPD Police Commissioner Bill Bratton called the killing “an unfortunate accident.” According to the New York Daily News, Liang will face second-degree manslaughter charges with a maximum punishment of 15 years in prison.

The decision comes two months after a grand jury decided not to indict an NYPD officer for the killing of Eric Garner, another unarmed black man, on Staten Island. The Garner decision sparked several weeks of protests in New York and around the country. 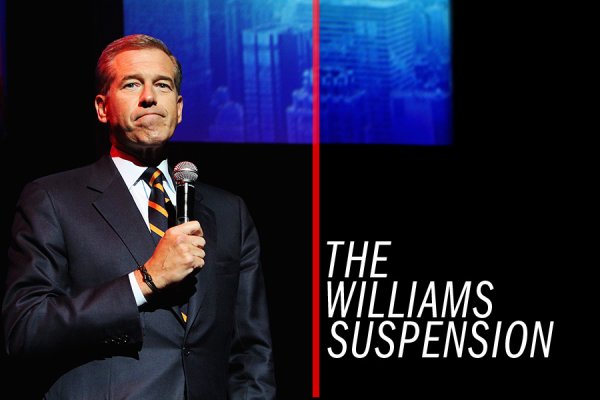